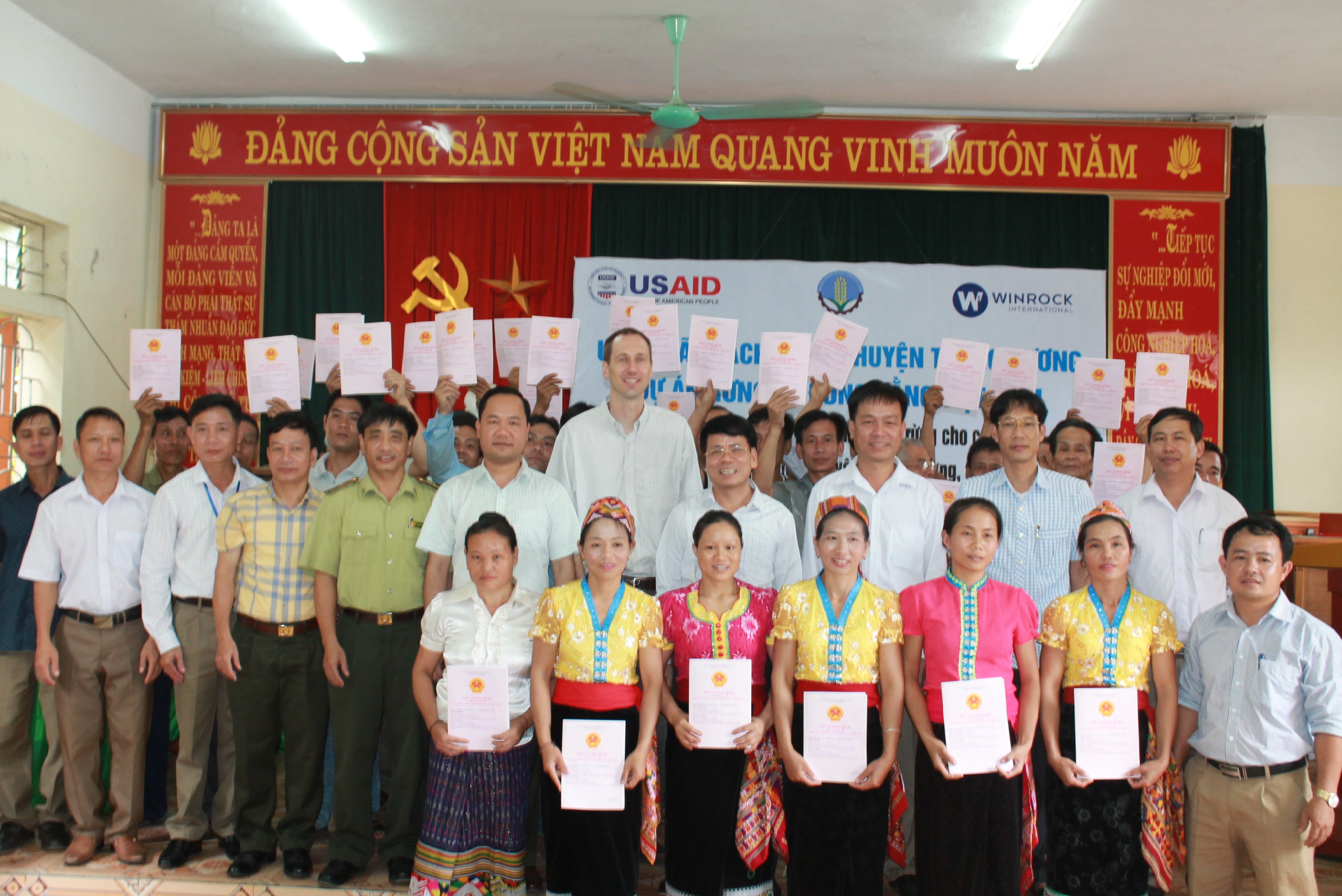 Nghe An is one of the poorest province in Vietnam. It is located in the north central region being 291 km south of Hanoi. Nghe An shares boundaries with Thanh Hoa in the north, Ha Tinh in the south, East sea in the east, Hua Phan (Laos) in the northwest and Borikhamxay (Laos) in the southeast. Nghe An has a population of 2,912,041 people with 6 major ethnic groups that are Kinh, Thai, Tho, Kho Mu, H’Mong and O Du[1].

Tuong Duong is a mountain poor district of Nghe An province, 162 km away from Vinh city. It shares border with Lao in the south and south-west, Que Phong district in the north, Con Cuong district, Nghe An province in east and south-east. Total land area of Tuong Duong is 281,129.73 ha. Tuong Duong has 18 communes and one town. It has 16,425 households with five main ethnic groups that are Kinh, Thai, Hmong, Kho Mu and Tho. 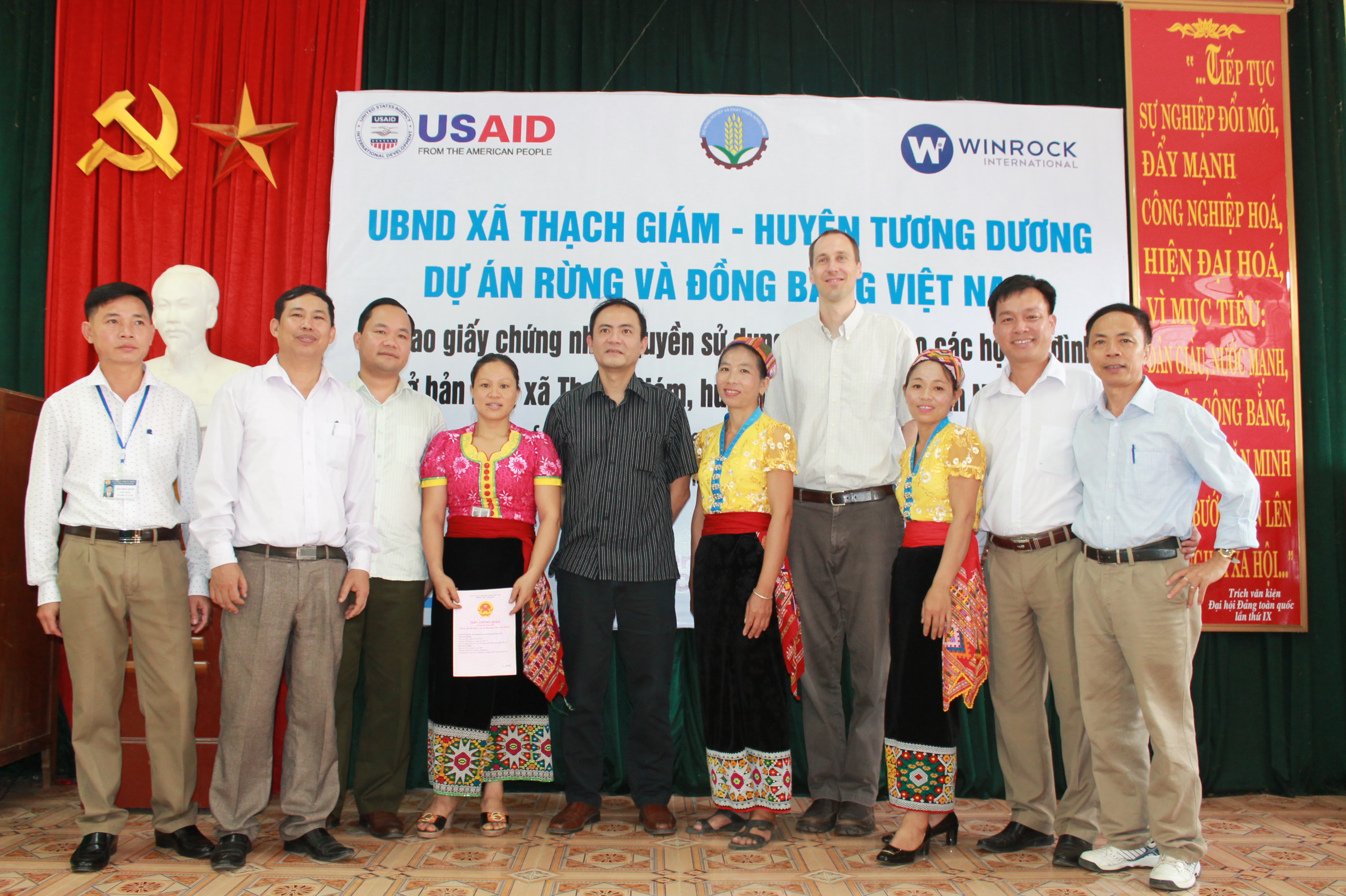 Poor ethnic minority in Tuong Duong shared the same problem with land shortage as national context described above. According to a study conducted by Forest and Delta Program in 2014, land shortage is common situation in surveyed villages. The assessment at the villages revealed that 54% surveyed villages have land-shortage households, and 33% of household within the villages are lack of land. According to local villagers, the term “land-shortage” refers to both no land or amount of land is not enough for food security.

Specific objectives of the project

Objective 3: Communication strategy developed and implemented for policy change to scale up the low cost model of participatory forest land allocation in Vietnam. 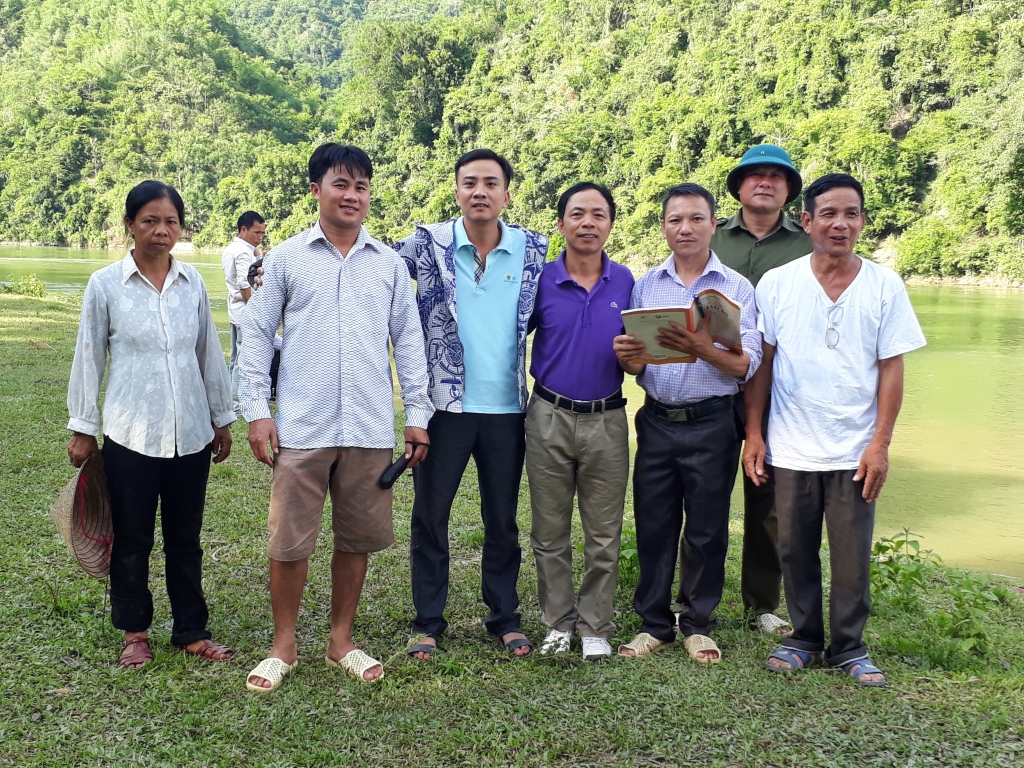 Activity 1.3:  Carry out the participatory, pro-poor and gender/cultural sensitive land allocation in 48 villages of 7 communes of Tuong Duong district. 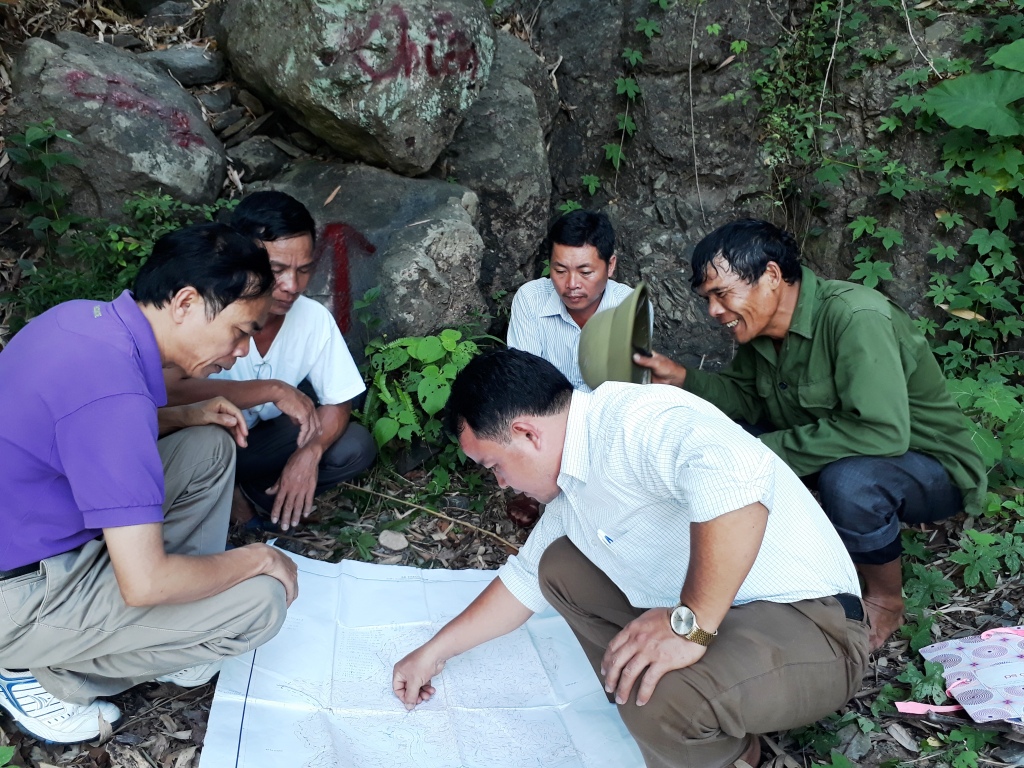 Activity 1.4: Documentation of approaches and lessons learned to serve replication in other communes as well as for designing the low cost land allocation model.

Activity 2.1: Conduct a study to assess capacity of commune and village people as well as other aspects for designing the low cost land allocation model which can be carried out by local village and commune people instead of district/outsider consultant as current process/policy.

Activity 2.3: Pilot the low cost land allocation model/method in 10 villages of 7 communes in Tuong Duong district and documented the method and lessons learned.

Activity 3.1: Develop a communication/advocacy strategy for promoting the low cost models at local and national levels.

Activity 3.2: Carry out communication/advocacy events at local and national levels with participatory of local villagers and leaders, commune leaders, experts and mass media for sharing the low cost model/method and policy influent.

Activity 3.3: Advocate provincial and national agencies for allocating Government fund/other donors’ fund for wider piloting the model in Nghe An and other provinces. 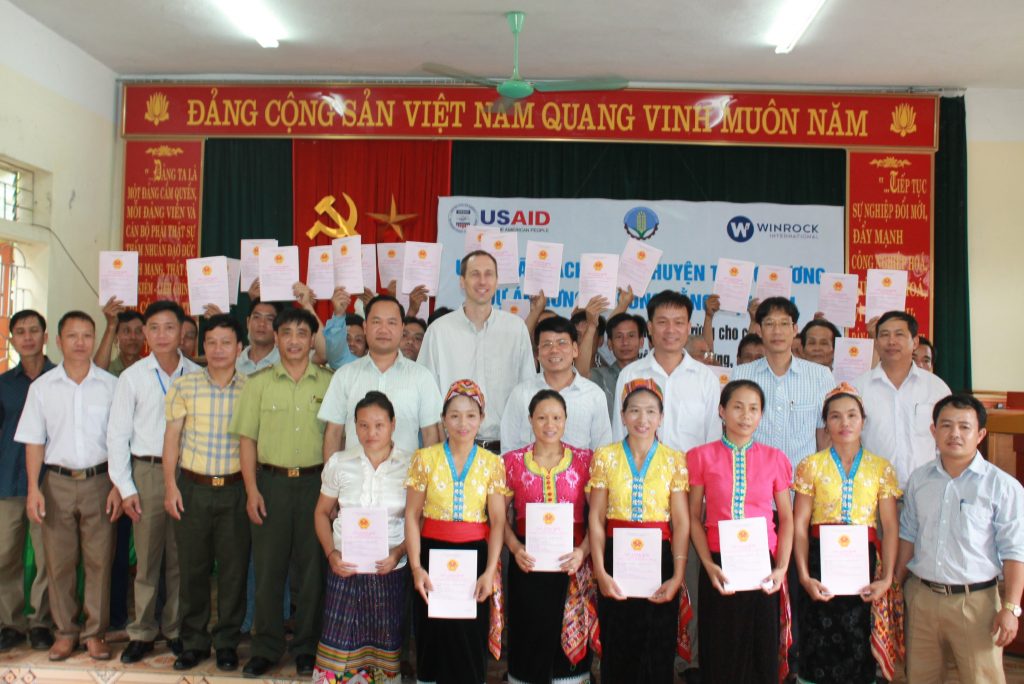 [2] The VFD program has supported land allocation for one commune.

On October 19, 2022 Bread for the World and its partners organized the Workshop “Green path towards sustainable community development” to... 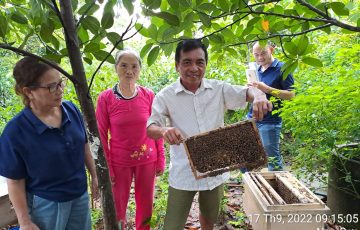