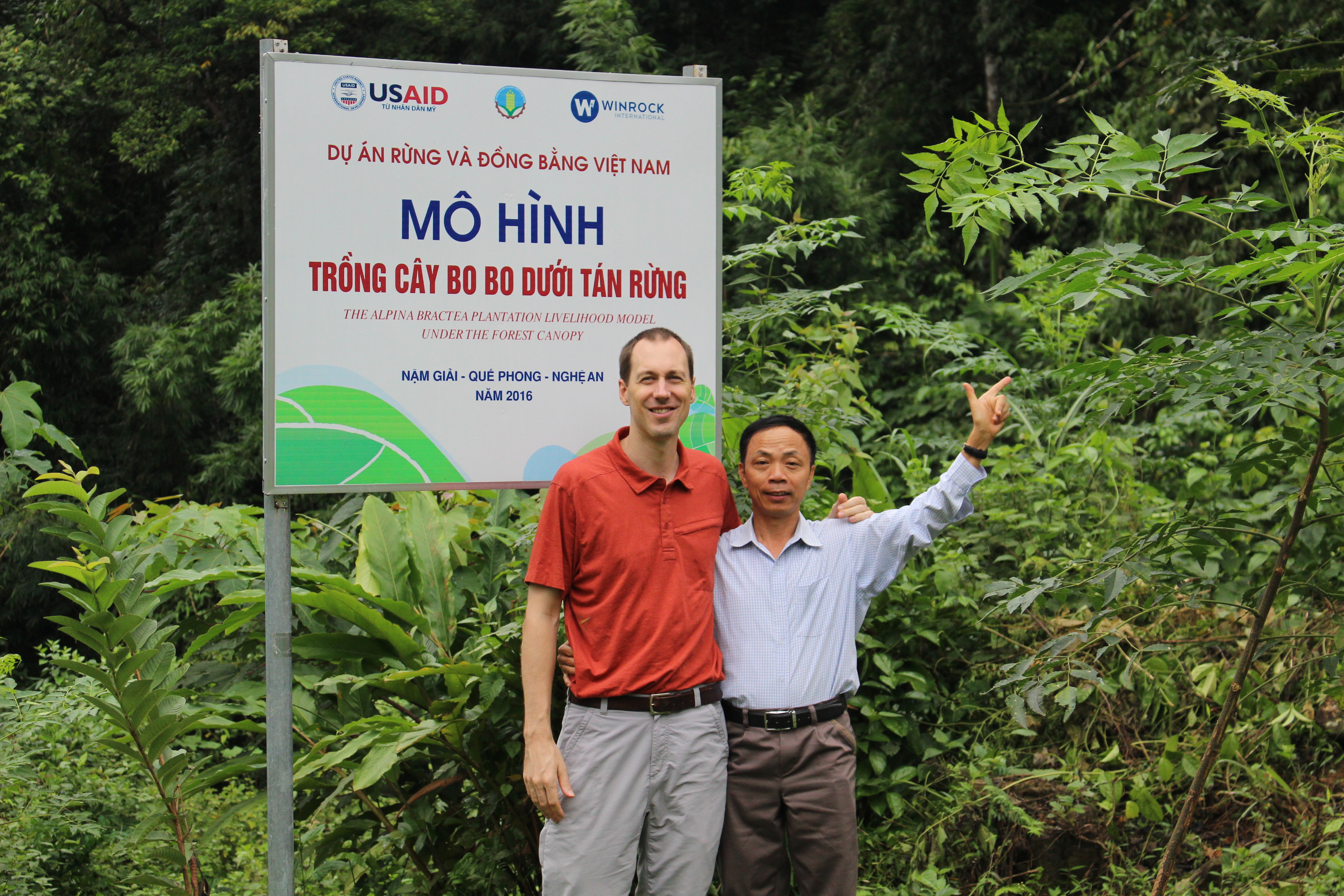 The Western districts of Nghe An are located in the biosphere reserves including Tuong Duong, Con Cuong, Anh Son, Thanh Chuong, Tan Ki, Quy Hop and Que Phong. How to protect good forest in combination with sustainable livelihoods development. The Forest and Deltas Project has chosen the Bon Bo development model as a natural herbal plant that is widely distributed throughout natural forests. The project has guided ethnic minorities such as Thai, Kho Mu and Ho Mong to protect the forest and to develop Bon Bon plants under forest canopy

This is a very effective model which is very enthusiastic and highly appreciated by local people. The successful model in Que Phong district would like to replicate  to other districts in Nghe An province

In order to model sustainable development, districts are striving to allocate forest lands for ethnic minority people living near forests and in forests. When people own their forest land, they will protect forests more effectively. 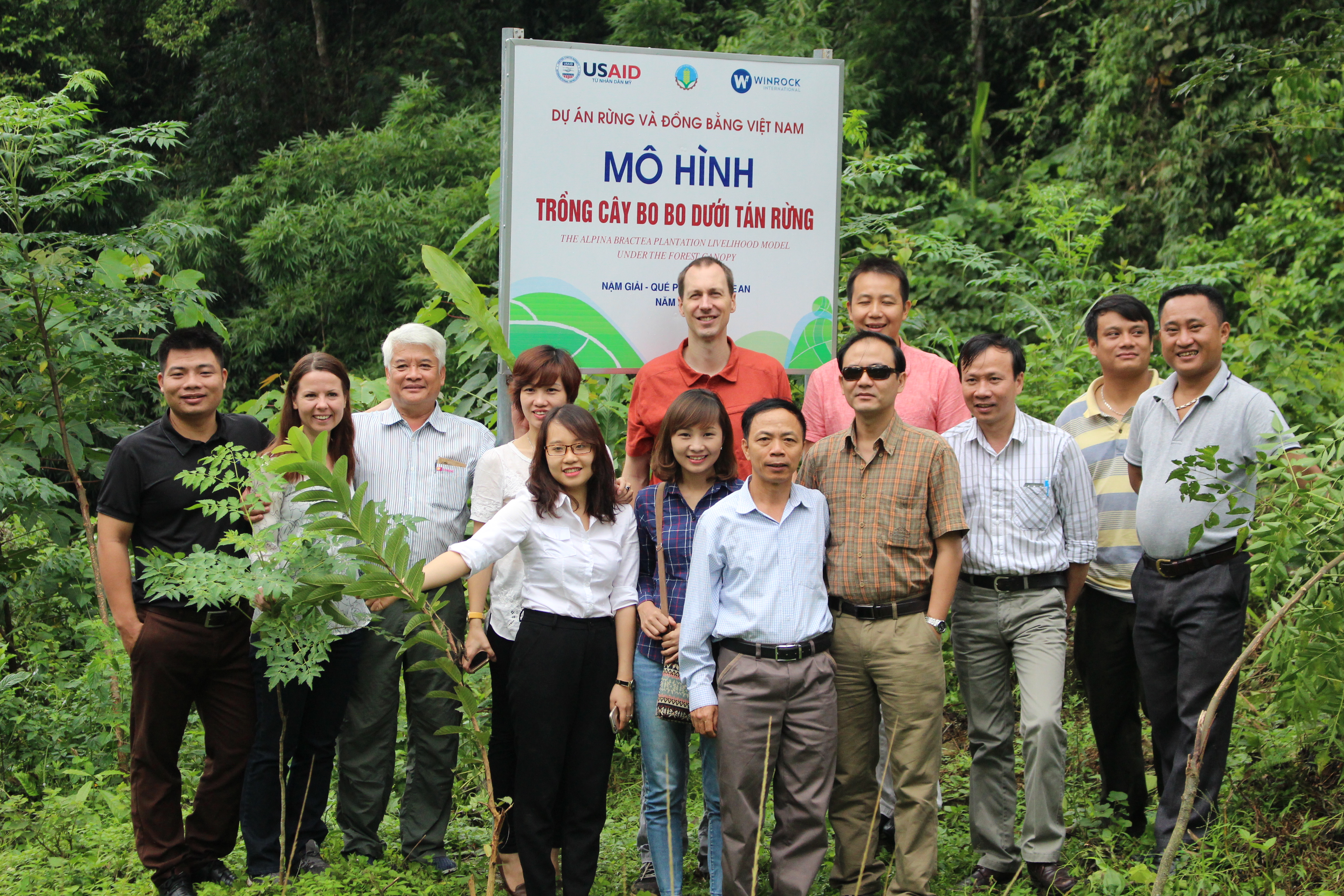 Participatory forest model with participation of local people has been successfully piloted in Thach Giam Commune, Tuong Duong District. This model should be expanded to other provinces in Nghe An province and to other provinces such as Thanh Hoa, Ha Tinh, Quang Binh Provinces

Tuong Duong district is calling on domestic and international donors to support a part of the budget to implement this large scale model to improve forest protection and sustainable livelihood development, contributing to poverty reduction. poor for local people.