Da Loc (a coastal community located in Hao Loc District, Thanh-Hoa province, Vietnam) suffers from exposure to frequent natural hazards, high poverty rates, land scarcity, agricultural dependence and significant low-lying populations. In 1982, the government built a 5-kilometer sea dyke along the coast to protect Da Loc from typhoons and coastal flooding. Despite its significant cost, the sea dyke became severely degraded over the years. In September 2005, Typhoon Damrey swept through Southeast Asia destroying much of the coastal dyke and allowing seawater to sweep several kilometers inland. Economic losses totaled over US$4.5 million. After Typhoon Damrey passed, the people of Da Loc noticed that a 500-meter section sheltered by mangroves was the only part of the dyke remaining.

Mangroves are a native tree species that grow in coastal zones of Vietnam, as well as other areas. They provide a variety of critical ecosystem services important to livelihoods: mangroves can help protect coastlines from storms and tidal surges; their roots stabilize the soil and thus reduce coastal erosion; mangroves also serve as habitat for fish, shrimp, crabs, mollusks and oysters. In spite of mangroves numerous ecosystem services, hundreds of hectares were cleared for coastal aquaculture, seagrasses for handicrafts and timber harvesting.

After Typhoon Damrey, the NGO CARE initiated a community-based project to reforest mangroves and diversify livelihoods to reduce pressure on mangrove ecosystems. CARE determined that mangrove planting would cost US$1,000 per hectare planted, but each dollar spent would potentially prevent US$186 in storm damage.

The project got the community involved by creating democratically-elected youth “Green Teams” and the Community-based Mangrove Management Board (CMMB). Green Teams worked on community environmental activities while the CMMB organized the mangrove nursery, planted and maintained the trees, and undertook a range of alternative livelihood activities such as producing honey and sustainably harvesting fish, crabs and mollusks. As mangroves in Vietnam are state-owned resources, the villagers had to obtain legal rights from the government to manage the resource. In October 2009, the Hau Loc District People’s Committee approved village-level regulations and awarded management rights to three villages for five years, based on rules and regulations developed by the villagers themselves.

Mangrove reforestation as a part of the CARE initiative has been largely successful, with survival rates ranging from 70%-90%. The area now covers more than 600 acres (250 hectares), spanning 3 kilometers along the coastline and reaching 700 m out to sea. In addition to adding storm protection, the project has helped to strengthen community participation, especially among women, and diversify livelihoods. The trainings increased participants’ understanding of the role of mangrove management in disaster risk reduction (DRR), their own rights and responsibilities in the project, and gender concepts. With 89% of overall project participants female, the women have expressed higher levels of confidence along with an increased understanding of mangrove management techniques. The project has enhanced honey production and greatly increased seafood yields; mollusk yields are five to 10 times greater than before and household income has improved.

Several key components were instrumental to the project’s success. Villagers learned from the mistakes of previous projects, adopting technically enhanced mangrove planting and maintenance techniques that improved upon past failures. Likewise, community participation and strong local leadership played a key role. The CMMB was a democratically elected board composed of diverse local stakeholders, which developed and clearly communicated its well-defined management plan. The project would not have been possible without local government support in granting communities the right to manage and access benefits from the state-owned mangroves. Finally, it is important to note the crucial role played by the NGO CARE in organizing and funding the project and providing critical support in capacity building and education.

The community plans to add an additional 500 acres (200 hectares) of mangrove forest by 2020, which shows the success and community support of the project. This case illustrates that mangrove restoration in Da Loc, Vietnam, is providing multiple benefits, from conserving natural coastal ecosystems that contribute to risk reduction to improving community empowerment and livelihood potential. 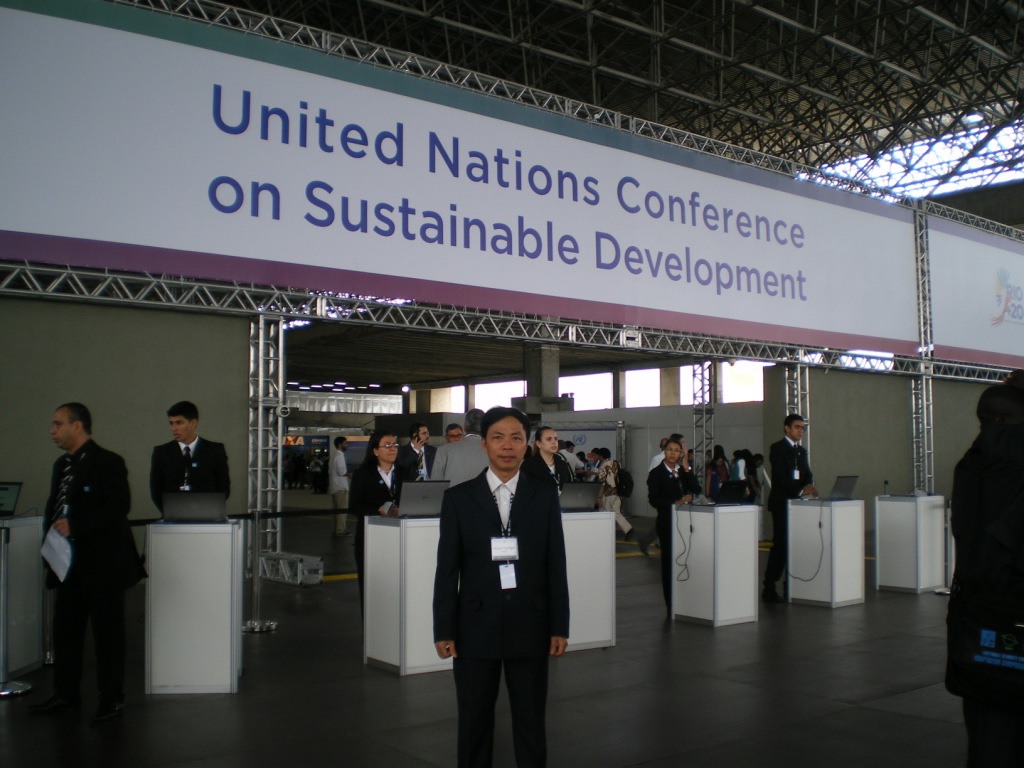 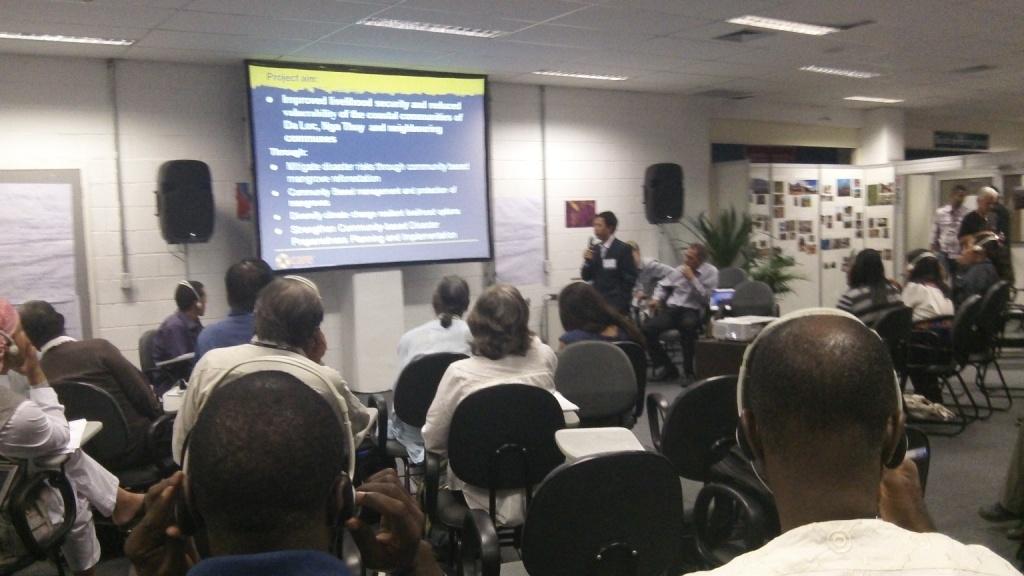