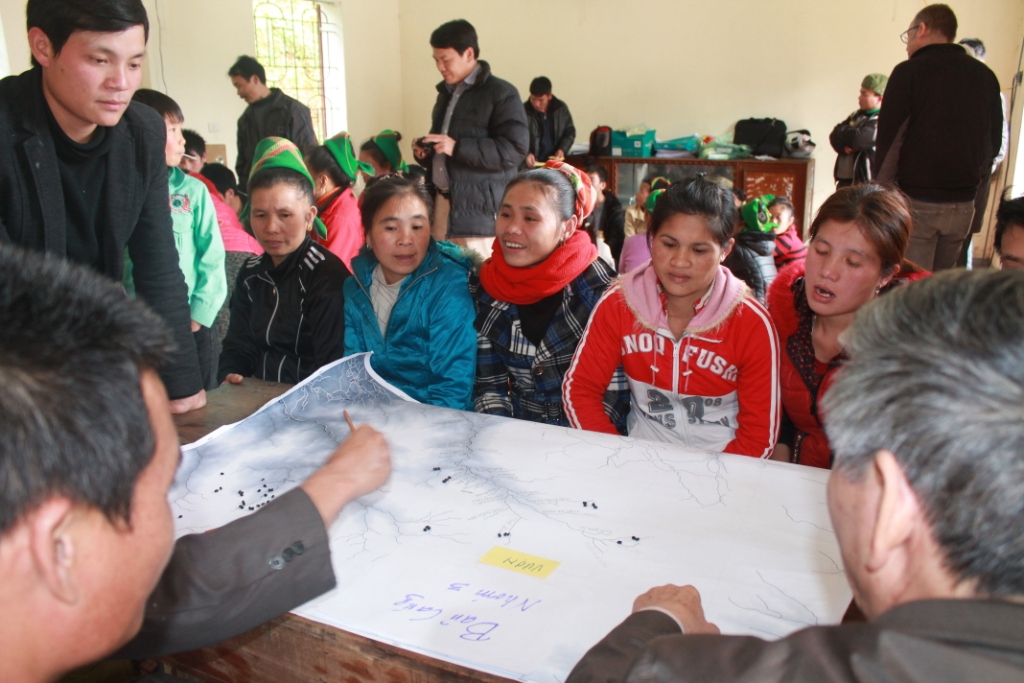 Animals in general and primate species in particular are an important component of tropical forest ecosystems. Animal life includes primates associated with forest status and an important link in the natural food chain in the ecosystem. Most primates eat plant foods, contributing to the conversion of energy in the ecosystem and the spread of plant species as they migrate and feed. Primates are of great value to humans such as biomedical research, food supply, pharmaceuticals … Thus, primates are of particular interest in conservation research and development. Sustainable biodiversity in the world and in Vietnam.

The primates in Vietnam have 25 species and subspecies of 3 families: Loridae, Cercopithecidae and Hylobatidae, of which 7 species and subspecies are endemic. for Vietnam (Nadler, 2010). At present, there are 23 primate species distributed in Vietnam named in the Red Data Book of Vietnam (Ministry of Science and Technology, Vietnam Academy of Science and Technology, 2007) and IUCN Red List (IUCN, 2014). (Nomascus nasutus) is classified as a subspecies of the Black Crested Gibbon (Nomalcus annamenssis), a subspecies of the Black Crested Gibbon (Nomascus annamenssis) gabriellae), the species known as Trachypithecus barbei. There are four species listed in the 25 most endangered primate species in the world (Mittermeier et al., 2013). All primate species are included in Decree 32/2006 / ND-CP and Decree 160/2013 / ND-CP of the Government and in Appendices I and II to the International Convention on Species Trafficking threatened (CITES Secriate, 1999).

The Gray Shrike (Trachypithecus crepusculus) is classified as ‘Vulnerable – VU’ in the Vietnam Red Book (under the name T. barbei); “Endangered – EN” in the IUCN Red List (IUCN, 2014) (under the name T. phayrei) and the IB in Decree 32/2006 / ND-CP. Gray langur is distributed in Thailand, Yunnan (China), Laos and Vietnam. In Vietnam, this species is only distributed in a number of provinces from the Northwest to Nghe An with small populations and is at risk of a very high number of individuals due to hunting and habitat loss. (Nadler, 2010, Nadler et al. 2014). This shows that the conservation of the langur is a matter of urgency. 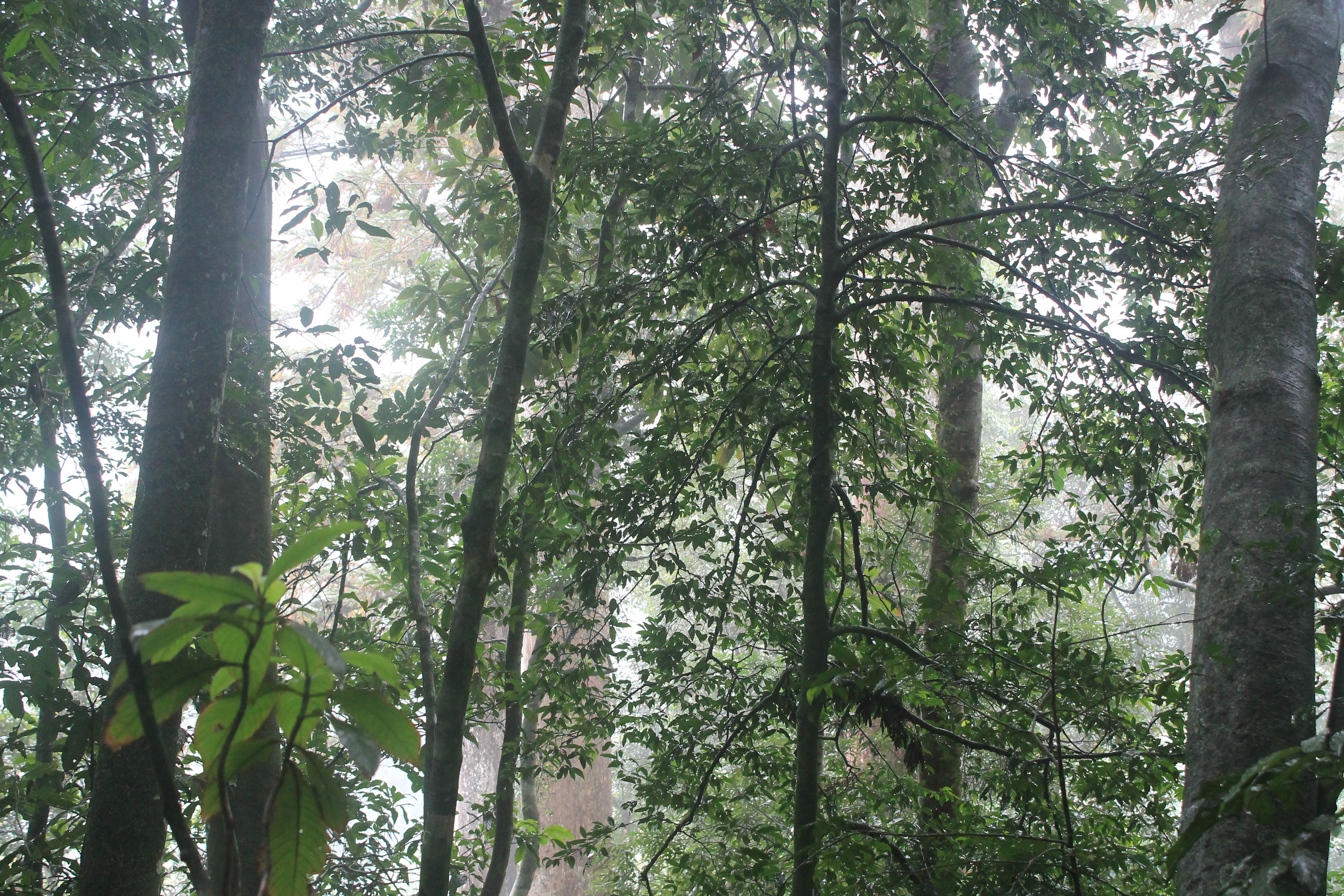 White cheeked gibbon (Nomascus leucogenys) is a native to Vietnam, Laos and Yunnan Province of China. This species is closely related to Nomascus siki. The females of these two species are almost indistinguishable. N. leucogenys genome was sequenced and published in 2011. In Nghe An, a population of 455 white-cheeked crested gibbons was found in 2011 in Pu Mat National Park, Nghe An province. , Vietnam, near the border with Laos. This population is far away from residential areas and accounts for two thirds of the white cheeked crested gibbon population in Vietnam. As of 2011, the number of white cheeked gibbons has decreased by more than 80% in 45 years. According to data collected by the CI, there are only about 200 herds in the territory of Vietnam. The white cheeked gibbon is endemic to China, Vietnam and Laos. In China, this species is almost extinct. White-cheeked gibbons are not economically valuable but are of great scientific value. According to the results of the survey in 2013 and still interviewed people in Hanh Dich and Thong Thuy areas bordering Viet-Lao border in the management area of ​​the management board of the Pu Hoat Nature Reserve also has the appearance of this species.

Facing the urgent situation of these two species of scientific value to preserve precious and rare genetic resources in the face of extinction, contributing to the conservation of biodiversity in Western and Nghe An Biosphere Reserve, Western Vietnam. Management Board of Pu Hoi Nature Reserve recommends the implementation of the program “tallying and monitoring the gray-shanked douc langur and crested gibbon population in Pu Hoat Nature Reserve” to determine the population status as the scientific basis for proposing management solutions. The conservation of the gray-shanked douc langur and crested gibbon population in the Pu Hoat Nature Reserve in particular and in Vietnam in general. 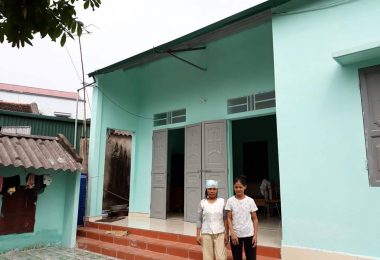